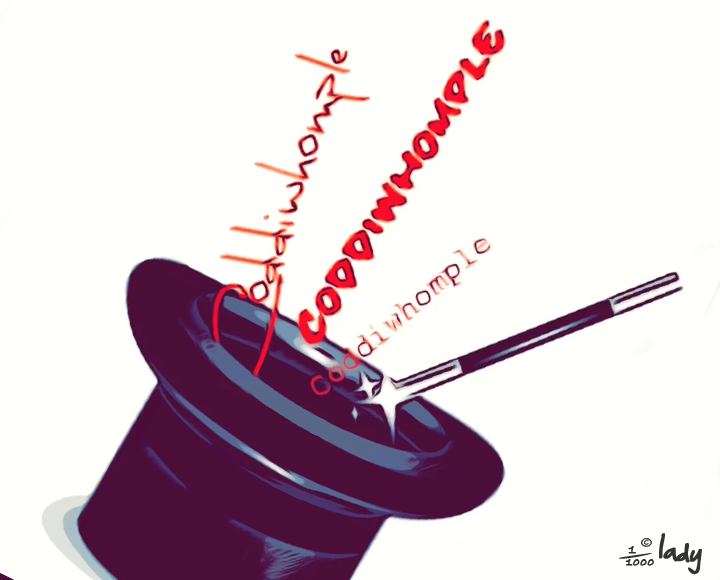 like grand wizards of my spongelike imagination, they left me spellbound and in awe of the new words I learned as they conjured them up on the fly . . . all the while regaling top hats, magic wands and plastic flowers popping out of slightly tattered “magic” boxes . . .

Tea . . . the traditional English kind with scones and clotted cream . . .  was always served and an entire afternoon would be whittled away as we purposefully repeated words 3 times and squealed delightedly at the ensuing magic that would randomly result in various forms of mayhem.

That was a time long lost and almost forgotten until it surfaced with unexpected clarity at the reading of a currently popular word I recently stumbled upon . . .

at it’s first rolling off the tongue it made me want to say it three times while waving my hands in a circle and ending in a dramatic flourish of imaginary confetti being thrown into the air . . . a joyous giddy glee overcame me and this THIS this magical word . . . reached an honored status in my WORDS-I-LOVE-TO-SAY repertoire . . .

The most fittingly amazing co-inky-dink of all time, is that it purports to be an old slang verb interpreted thusly:

coddiwhomple (v) to travel in a purposeful manner towards a vague destination . . . 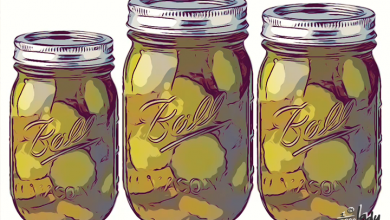 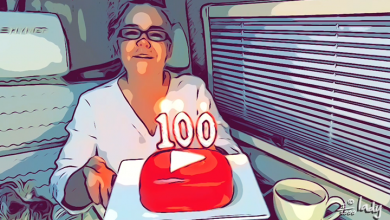 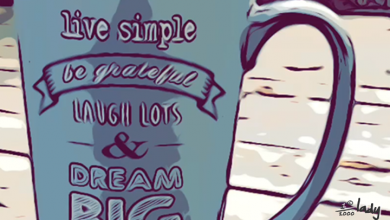 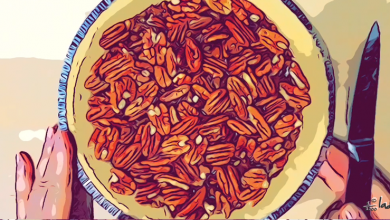 Everybody gets pie – YUM