Winter of 2013 I had my first (and to this date only) in person bear sighting.

I was just off the Blue Ridge Parkway in North Carolina in one of my favorite spots and as I came around the corner I had to swerve to avoid hitting a fluffy bundle of black fur . . . it was bounding across the street in a playful waddle of cuteness that made me pull over to avert any oncoming traffic . . . just as it had safely reached the other side and I was gearing up to go,  mama bear came tearing into the road and showed me that body language is truly universal . . .  that baby was being scolded irate-grandma-style, but all the while she was looking around and glaring with an unequivocal stare of don’t-you-dare-mess-with-us look that made me glad to be clear of their path in the road . . . it left me wondering . . .

”  what would I do I if I came across a bear during a hike ?

apparently, the most important thing to remember is . . .

this could trigger their predatory instinct and that would be bad very very bad – did you know that a bear can cover 100 yards in 7 seconds . . .  yup . . . so you have to

it is your best defense to lay flat on the ground FACE DOWN and cover your face and neck with your arms . . . if the bear rolls you over keep rolling until you are face down again . . . don’t make any noise and don’t move until the bear is well away . . .

Honestly, I hope to NEVER EVER have to put this to the test . . .

but I will say that my research on this subject led me to add BEAR SPRAY to my Betty stash . . . and if you’re going to be in bear country it would be wise to do the same . . . just make sure you know how to use it and that it has an EPA registration number to identify that it is certified as being effective . . .

* it should be noted that this guidance is based on Grizzly bear knowledge and according to  some bear experts now recommend that anybody attacked by a black bear should fight as the bear is probably not acting defensively.

Red Capes, Plastic Bubbles and Batwings in the Sky

Campfire Lore and Other Magic 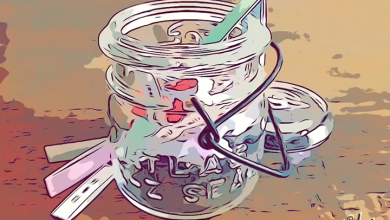 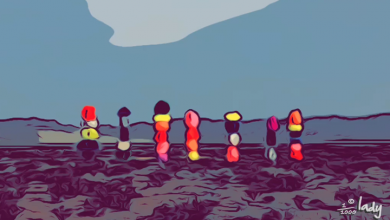 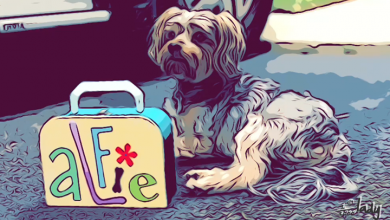